What is a Wireless Security Camera?

Most security cameras require two wires: one for power, and one to transmit the captured video to a display or recording device (TV or DVR, for example). Wireless cameras only require one wire - for power. The video is transmitted wirelessly via transmitter and receiver devices. A wireless camera is really a combination of the camera plus a built-in wireless transmitter to send the video, and a receiver to receive the video, which in turn plugs into the monitor or recorder. 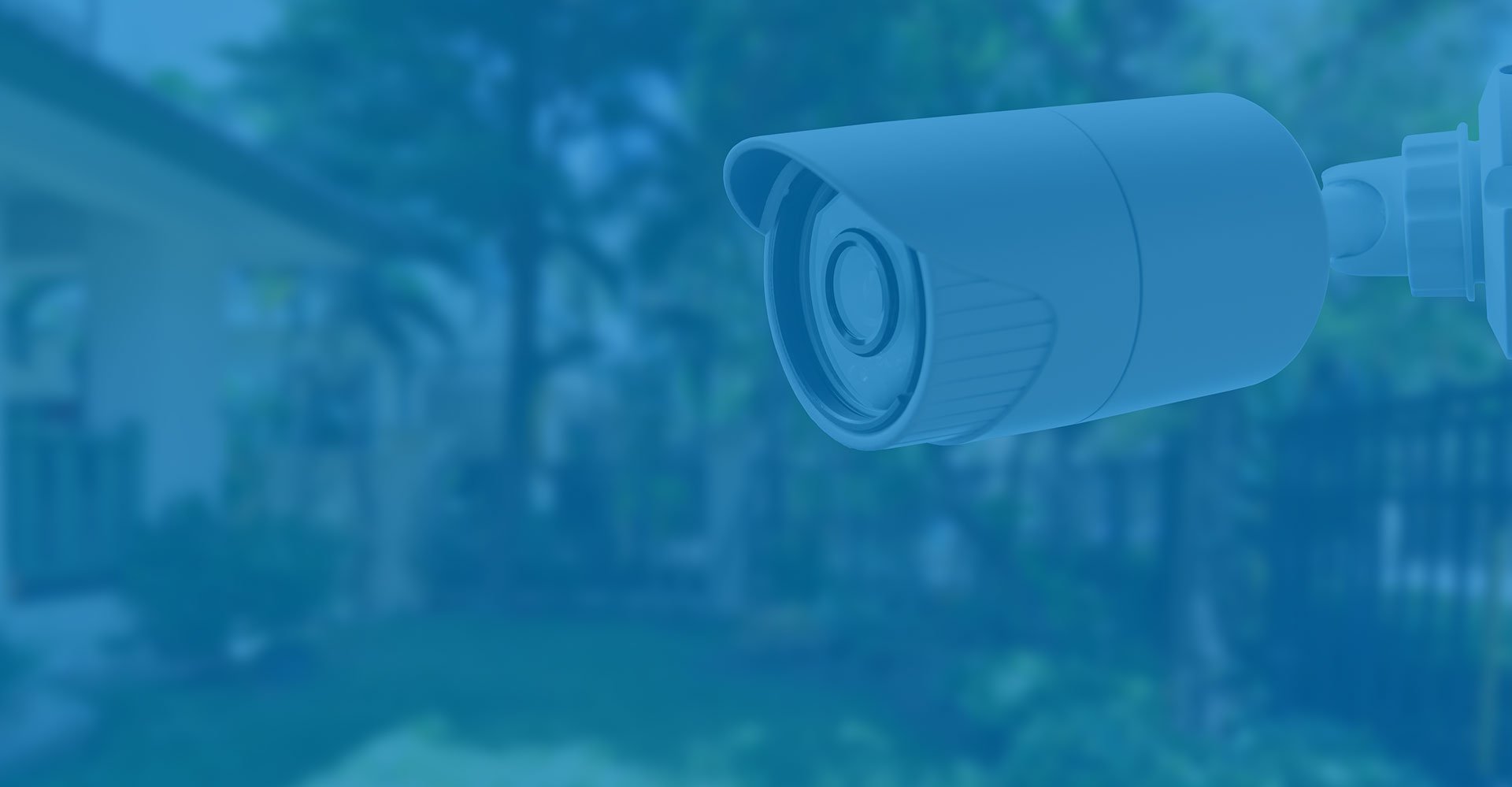 Is there a difference between analog cameras and digital wireless cameras?

For analog wireless transmission, the government regulates which frequencies the devices can run on and how strong the signal can be. Interference from other wireless devices such as cell phones and microwave ovens can cause the video to be unsteady, distorted and noisy. Interference can be especially problematic in buildings with florescent lighting. The problem with interference is the main reason why we don't sell any analog wireless security cameras on our site - people have too many problems with them. In addition, since the FCC regulates the signal strength of analog wireless cameras the video signal can only be transmitted a limited distance. Analog wireless transmission also does not have any security encryption of the video - so anyone with a receiver in range utilizing the same frequency can view and record your camera's video.

Digital wireless transmission is much better. The digital transmission does not get interference from other wireless devices. The video signal can be transmitted a much longer distance with no degradation of the image. And the 802.11x communication standard has encryption built-in, so there is no problem with unauthorized access to the video.

Optiview offers two wireless solutions. One is a true network / IP wireless solution depicted below in Figure 1. The second solution depicted in Figure 2 actually uses analog cameras, converts the analog video to digital using a network video server and then transmits the video using IP wireless technology. Both solutions assume that all components are powered wherever they are installed.Click here for more information on our Wireless Security Camera products.

As surveillance technology matures there is more and more overlap and convergence between analog and digital technologies. But, as far as wireless transmission is concerned, digital is the only way to go. In most cases hardwired (not wireless) systems are going to be cheaper to install. However, in those situations where it's not feasible to run wire between the camera and the recorder, digital wireless solutions can be just the ticket.