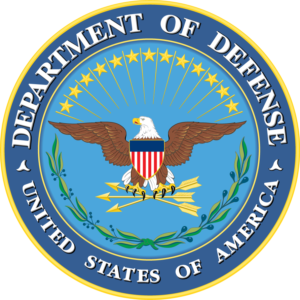 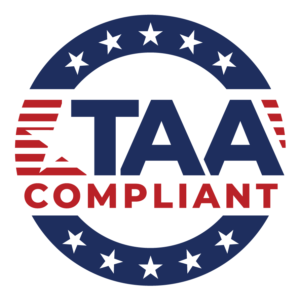 Optiview is pleased to offer a fully TAA and NDAA compliant line of CCTV equipment. This line of CCTV equipment is 100% TAA and NDAA Compliant, making it easier for our partners to do business with government agencies. All models that are TAA and NDAA compliant are designated with a TC in their product number and special badging. TAA refers to the Trade Agreements Act (19 U.S.C. &amp; 2501-2581), that is intended to foster fair and open international trade. NDAA refers to The John S. McCain National Defense Authorization Act.

About TAA and NDAA Compliance

The Trade Agreements Act (“TAA”) was enacted July 26, 1979. The TAA requires U.S. Government and affiliated entities with federal contacts to purchase end products made or substantially transformed within the United States or other TAA designated countries. The TAA is intended to foster fair and open international trade. It requires the U.S. Government may acquire only products that are U.S. – made or are made in countries that are recognized as supporting fair and open international trade.

The John S. McCain National Defense Authorization Act (NDAA) is a United States federal law which specifies the budget, expenditures and policies of the U.S. Department of Defense. For Fiscal Year 2019, the NDAA Section 889, prohibits the U.S. government from procuring video and telecommunication equipment from certain Chinese companies and their subsidiaries.

All of the Optiview TC line products meet the requirements of the Trade Agreements Act and the National Defense Authorization Act are approved to be acquired by the United States Government for use. 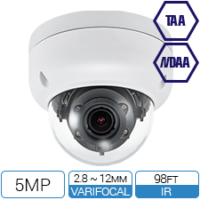 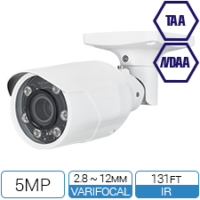 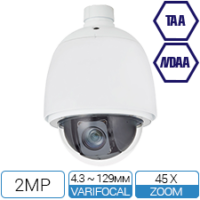 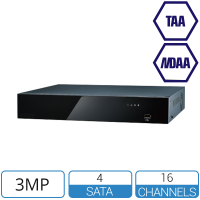