Optiview has released an updated version of the Optiview Mobile Lite App full of exciting new features. It can still be found, for free, on the Google Play and Apple iTunes store.

Users can now change video encoding settings for individual DVRs and NVRs, and update DVR and NVR passwords. Admins now also have the capability of adding new User Accounts from any where using the mobile app. Advanced notification features, such as motion and audio detection, as well as inherent IVS features, are supported. Upon receiving notifications, users may choose to either (a) view notification playback, (b) view snapshot of incident, or (c) view live video.

DVR and NVR recorders are quick and easy to set-up with the advancement of the QR Code scanning capabilities. 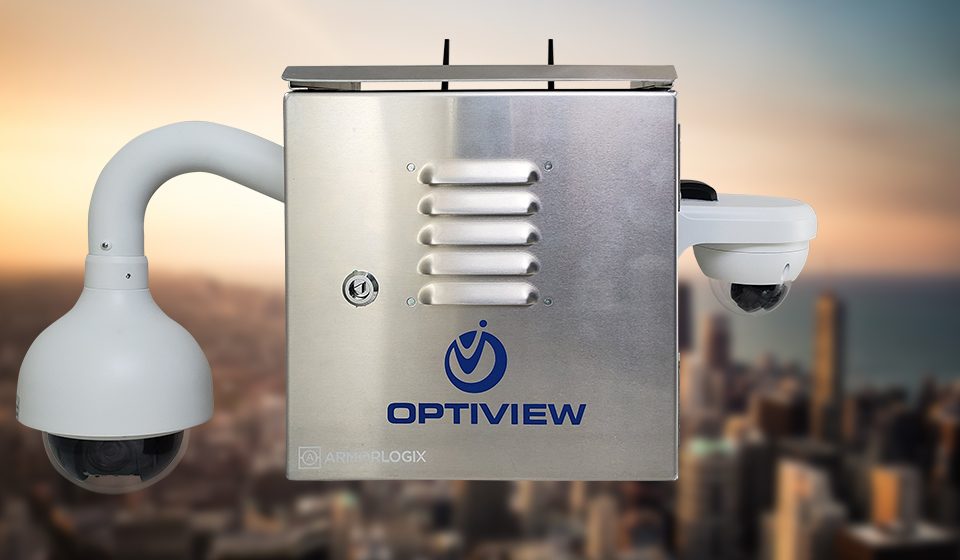 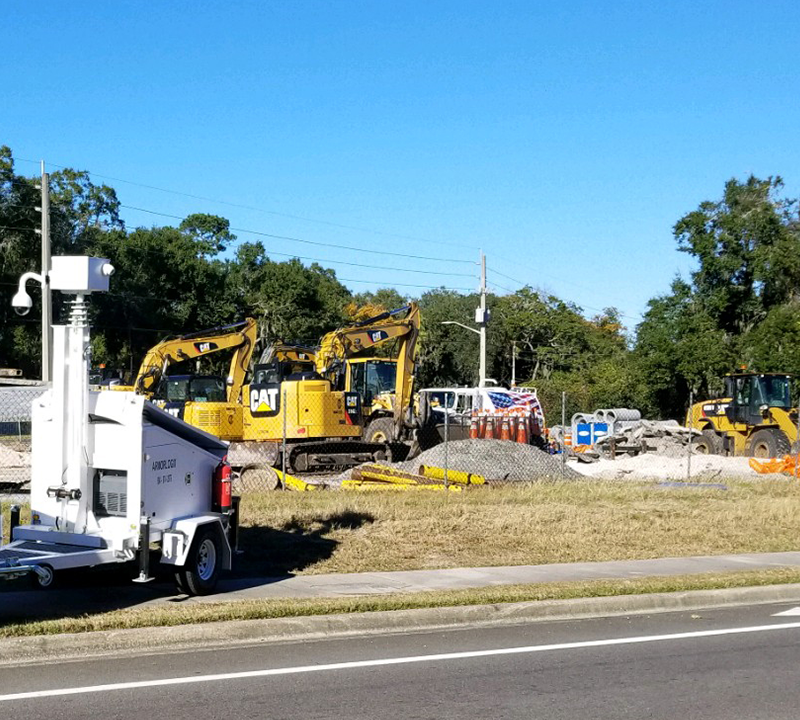