After rigorous R&D and testing, Optiview has launched a line of solar powered mobile platforms that enable parks to get surveillance in areas that were not possible before. This includes remote perimeter monitoring alongside fences and employee access roads, overflow parking areas, and more. Each solar solution is custom built based on what the park needs in a specific area.

The AL450 solar platform can be easily moved by a single person from one part of the park to another as its form factor is a standard push cart. The compact design houses two 50 watt solar panels and has an expandable mast that reaches up to 18 feet in the air. These carts can be customized to include lighting or surveillance and come with 2 outriggers for providing additional stability.

The AL3500 solar platform is a rugged single-axle trailer and is designed to be moved from place to place around the park using a standard work vehicle (truck / jeep / van). With three 150 watt solar panels, large battery bank, and optional generator, the AL3500 can power a surveillance system 24/7. Get even more overhead coverage with the mast that extends up to 30 feet into the air. All units come with a spare tire, tow package, and safety features.

Based on the application, Optiview will provide a customized surveillance package that will include the network recorder, high definition network cameras, wireless bridge, and cellular 3G/4G/GPS bridge. In addition to typical surveillance cameras, Optiview can customize the solar platform to include 360° fisheye, 180° panoramic, PTZ, thermal, license plate recognition (LPR), and much more.

Optiview’s modular system allows for multiple recorders and cameras to be seen on a desktop PC or Mac, thanks to the Optiview VMS. With the inclusion of the cellular bridge and wireless access point, video can be monitored live at the same time as the rest of the cameras around the park from a central security station.

If you have ever operated a DVR and gone through video for an investigation, you know the DVR's and Recordings are only as good as the operators. This is why our technicians are available to train your security teams.

We are ready to partner with you and your team to create a comprehensive security solution that fits the needs of your park and your budget. Fill out the form below or call us at (904) 805-1581 today for more information and to start building your custom solution. 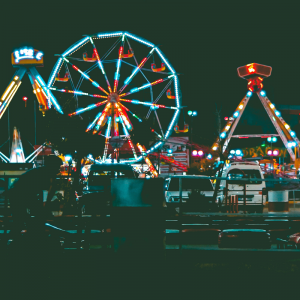 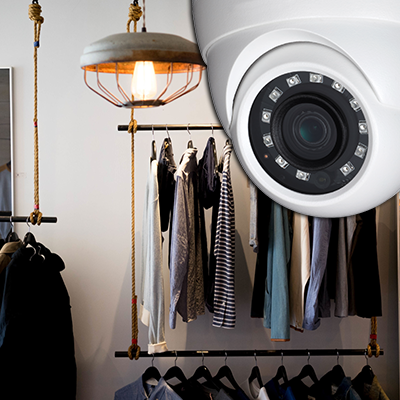 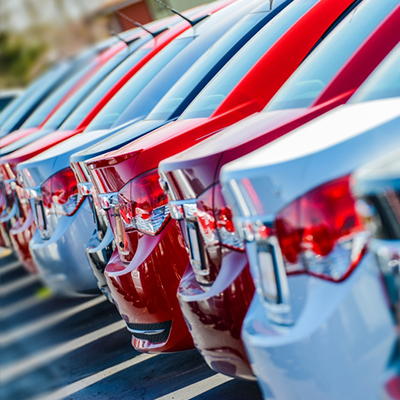