No matter where you are in the world, or what your religion, people will always need a safe place to remember their loved ones. Unfortunately, there have been multiple reported cases of vandalism in cemetery’s and graveyards, and the culprits are almost never caught. For example, the desecration of almost 100 graves at a Jewish cemetery in eastern France. The damage is purported to have been committed by a militant, far-right group that was active in the 1970s and 1980s but has not been proven. These people were never caught. Crimes like these are committed all over the world; Many times petty vandalism could be avoided by having a visible security system in place.

Security and Monitoring Gives Everyone Peace of Mind

Cemeteries can be very difficult to fully cover with traditional wired surveillance due to the amount of open space, trees, statuary, crypts and mausoleums. Many cemeteries try to cover as much as possible by adding more cameras, but that can be disturbing for visitors who want a space to be vulnerable with their feelings. Another issue with properly covering cemeteries is that crimes are more likely to occur at night, after the cemetery has closed. Consumer grade CCTV, such as purchased from box stores, typically cannot handle low light conditions which allow the perpetrators to escape unrecognized. 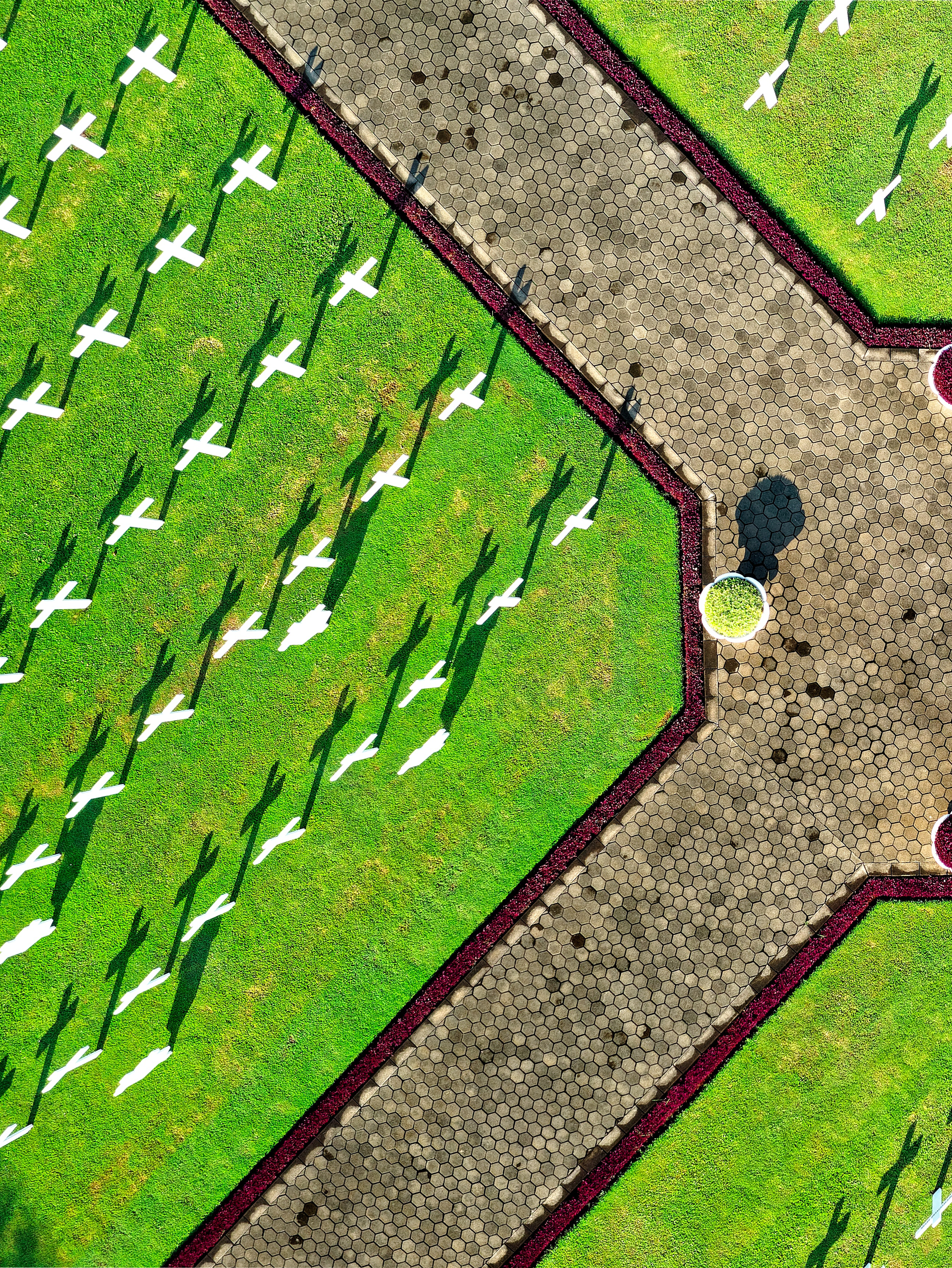 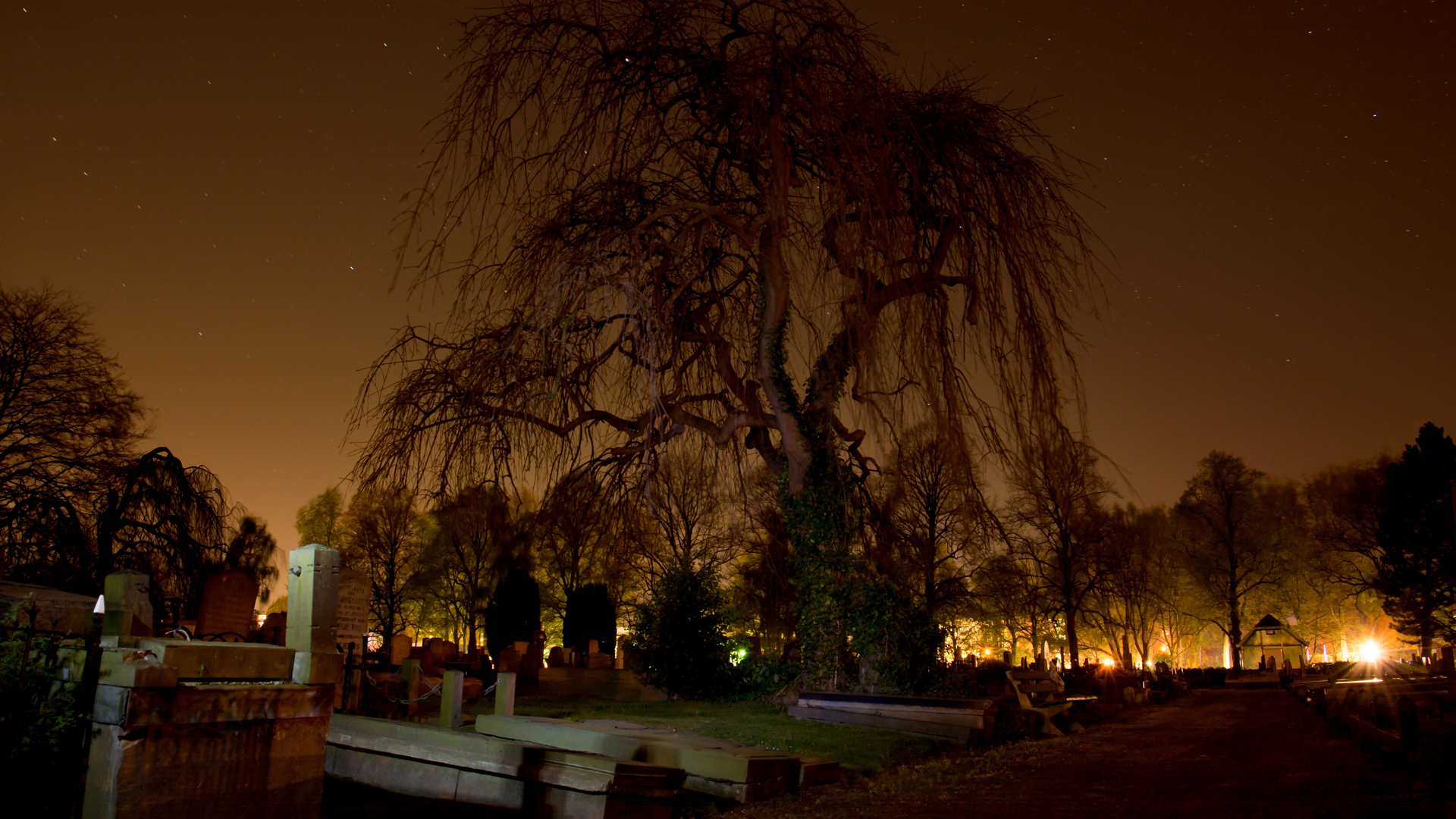 Optiview prides itself on carrying only the latest technology, whether it be basic video surveillance, or cutting edge analytics that can detect faces, monitor perimeters, with high powered and professional night vision..

Optiview has a variety of fixed and mobile solutions for perimeter surveillance. Fixed solutions include weatherproof recorders installed on walls, poles or buildings, and can be paired with either standard HD-over-Coax or IP security cameras, or specialty cameras specifically for watching the perimeter. Choose between thermal technology, active deterrence, perimeter protection and more. 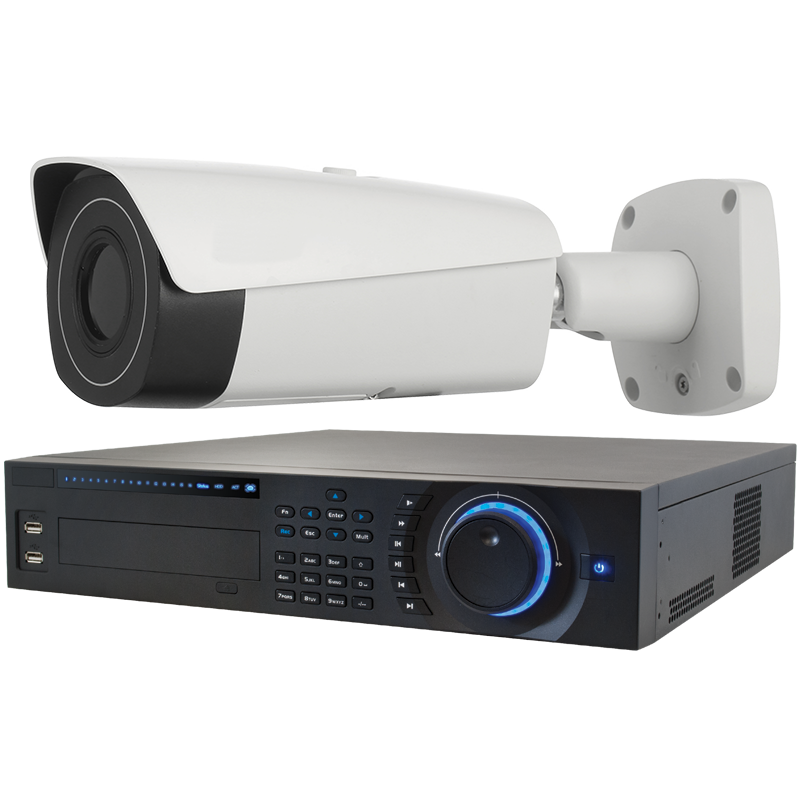 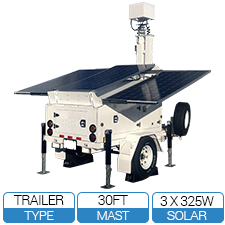 Optiview carries a line of solar powered or wired mobile platforms that surveillance equipment can be attached to. The smallest mobile platform, is in the style of a push-cart but comes with an 18ft retractable mast and can hold multiple network cameras. The largest mobile surveillance platform is a rugged, full size trailer

Optiview offers multiple software platforms for remote viewing and analytics. All of the software platforms integrate easily and seamlessly both together and with the surveillance hardware offered by Optiview. View all of our Software solutions here.

If you have ever operated a DVR and gone through video for an investigation, you know the DVR’s and recordings are only as good as the operators. This is why our technicians are available to train your security teams.

We are ready to partner with you and your team to create a comprehensive security solution that fits the needs of your park and your budget. Fill out the form below or call us at (904) 805-1581 today for more information and to start building your custom solution. 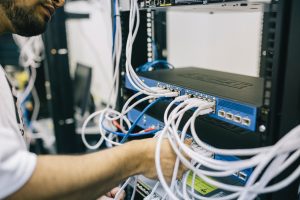