Different countries of the world use different analog video broadcast standards. You must use CCTV equipment that matches your country's standard or you will have compatibility problems with your components. 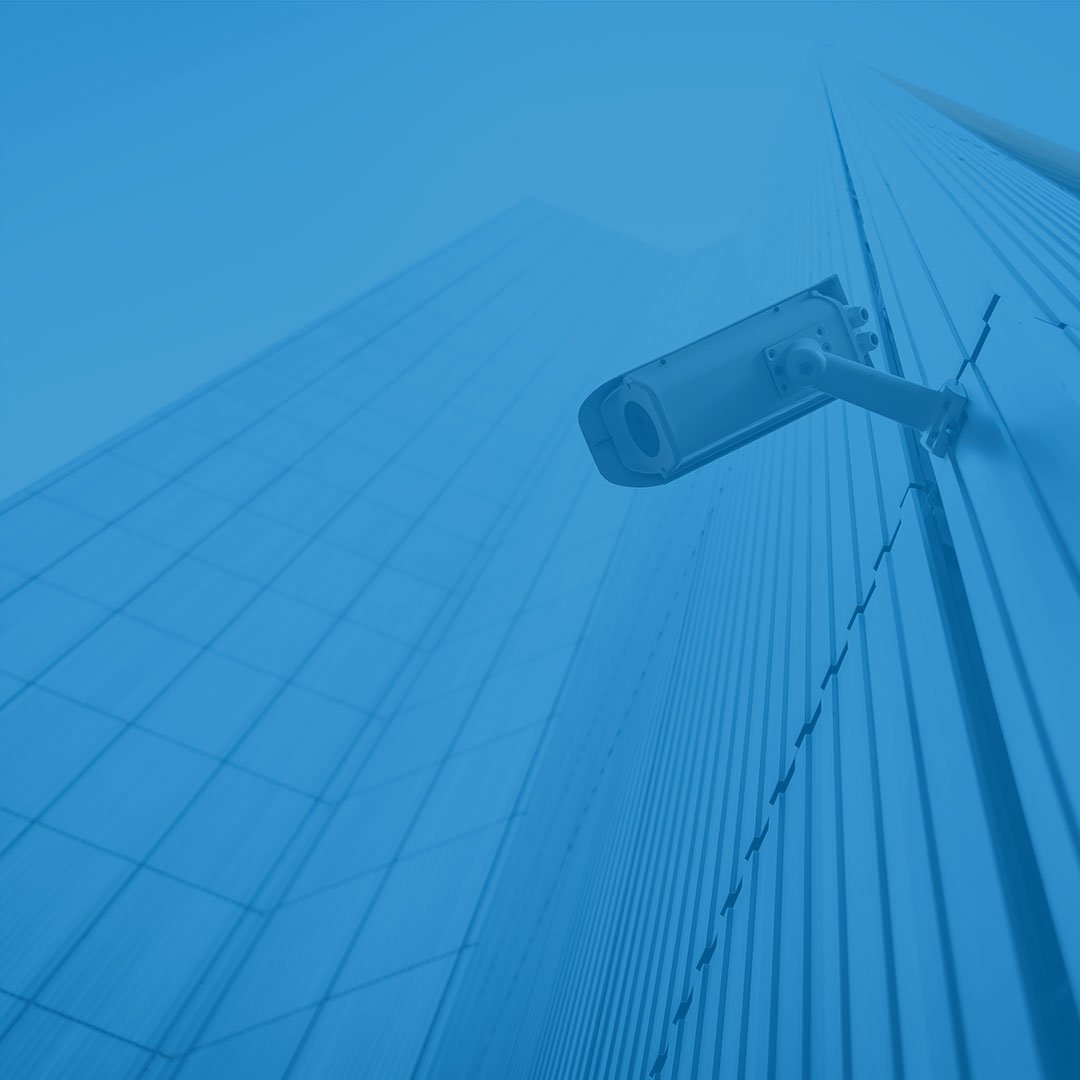 The 3 main analog video broadcast standards used in the world are NTSC, PAL, and SECAM. All of the equipment that we sell at Optiview is NTSC (the USA standard).

If you are going to use the CCTV equipment outside of the United States, check this list of NTSC, PAL, and SECAM countries to see what video standard is used in your country.

Converters from one standard to another are available but they will only add to your installation complexity and cost, and may degrade the resulting image, so we do not recommend them.

NTSC (National Television Standards Committee) is the video standard used in North America and most of South America. It was developed around 1941 and originally had no provision for color television. In 1953, a new version of the NTSC standard was created to handle color. In NTSC, 30 frames are transmitted each second. Each frame is made up of 525 individual scan lines.

PAL (Phase Alternating Line) is the predominant video standard used overseas. It was first developed in Western Europe around 1950. In PAL, 25 frames are transmitted each second. Each frame is made up of 625 individual scan lines.

SECAM (Sequential Color with Memory) is a standard originally developed in France around 1961. SECAM uses the same bandwidth as PAL (625 lines per frame) but transmits the color information differently.

Some of the differences between the standards stem from the different electrical power systems in use. In the United States and other countries, electrical power is generated at 60 hertz, so for technical reasons the NTSC signal is also sent out at 60 'fields' per second. Most televisions use an interlaced system. This means that 30 lines of the image are sent out, followed by the alternating 30 lines. This line alternation happens so fast that it becomes undetectable, much like a film running through a projector. The result for an NTSC television is 30 frames of a complete image appearing every second. In contrast, Europe uses a 50 hertz power supply. So the equivalent PAL lines go out at 50 fields per second, or 25 alternating lines.

For a big picture view of the countries of the world and their video broadcast standards, see here.