20 May What it Means for Your Surveillance System to be NDAA Compliant: A Guide

Posted at 19:11h in Articles by Georgia Fishel
2 Likes

What is NDAA Compliance?

NDAA (the National Defense Authorization Act) is a set of federal laws passed every year by the US government to determine what the annual budget is for the US Department of Defense. In the John S. McCain National Defense Authorization Act for Fiscal Year 2019, it states that there is a “Prohibition on certain telecommunications and video surveillance services or equipment.” How this relates to the security industry has to do with certain companies within the People’s Republic of China, and what can and cannot be installed on government or military properties.

Those technology and surveillance companies are:

In order for video surveillance equipment to be installed in facilities or on properties requiring NDAA compliance, none of the components themselves, or sub components  within the security cameras or recorders can be manufactured by those companies listed above. This relates to both the finished products themselves and the components (including chipsets) inside. 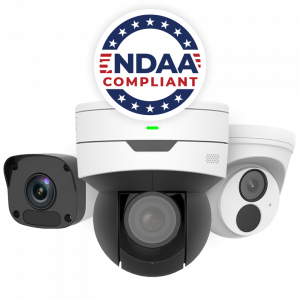 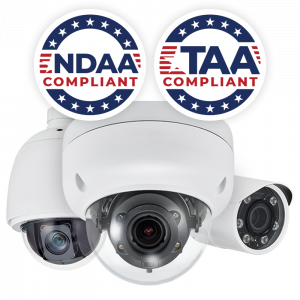 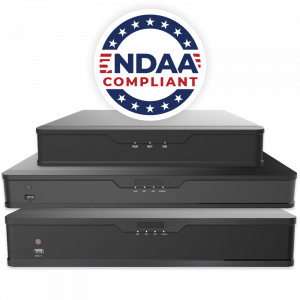 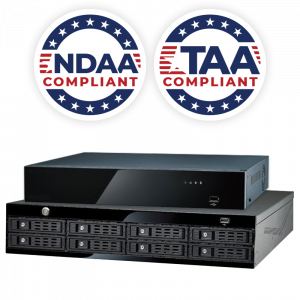 How Do I Know If I’m Buying An NDAA Compliant Camera Or Recorder?

When it comes to determining if a security camera or recorder meets NDAA requirements, a discussion has to be had with your distributor. There are two major questions to ask.

1 – Find out the OEM Manufacturer

You will need to find out what OEM (original equipment manufacturer) the distributor is using, and whether or not they are on the banned list.

If the OEM is not on the banned list, then you’ll need to find out what chipsets/internal components (we’ll just refer to this collectively as the “chipset”) the equipment is using, and whether or not that is made by a banned company.

Hikvision and Dahua are the two largest manufacturers of security and surveillance equipment based within China, and they have a huge presence in the United States because of their quality and price points. It is important to note that even if your distributor carries equipment that may be banned, this does not mean that all equipment they carry is banned or that the distributor itself is banned. Only the relevant equipment is banned. If your distributor carries other lines that are NDAA Compliant, these may be sold as such. In the case of Hikvision or Dahua, even if the chipset being used is compliant, the product itself is banned. In the case of otherwise allowed security camera and recorder manufacturers that are not banned, if the chipset contained within is banned, then the entire camera or recorder is banned. Contact us today at (904) 805-1581 to find out which Optiview cameras and recorders are NDAA compliant.

After the manufacturer of the cameras and recorders is determined, the next thing to do is find out who manufacturers the chipset that is being used, or the ‘brains’ of the equipment. Hauwei is the world’s largest distributor of surveillance industry chips, under the brand name Hisilicon.

Some examples of alternative chips that are considered to be NDAA compliant are:

Again, you will need to ask your equipment distributor what chipsets are being used in the equipment they are claiming as NDAA compliant. Your distributor should be able to provide you with a document that states which items meet the requirements. These chips can be hidden inside PoE switches, wireless bridges, and more.

Which Security Cameras are not banned on US Government Properties?

In the first instance, a “ban” is determined by the purchasing government entity.  There may be exceptions that allow for the purchase of otherwise “banned” goods in limited circumstances.  In the event “NDAA compliant” equipment has been requested, Optiview carries a full line of NDAA compliant surveillance cameras and recorders, as well as many other items that are NDAA compliant.

In short, Optiview has a growing catalog of products that are fully NDAA compliant, and can freely be installed on federal government facilities, or properties. Click here to view all of our NDAA compliant products. This link is updated in real time as we add NDAA compliant surveillance or infrastructure equipment to our line-up. 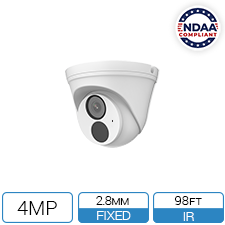 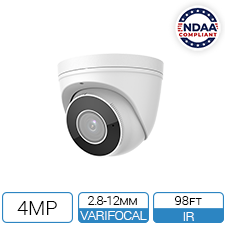 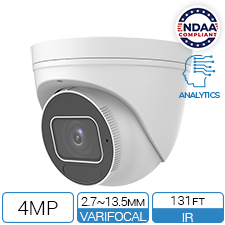 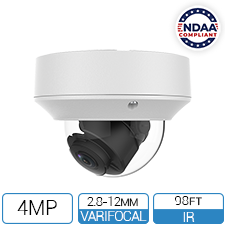 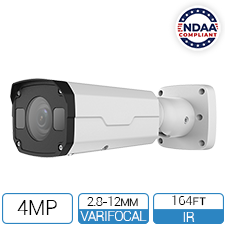 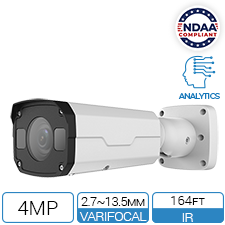 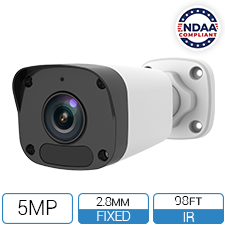 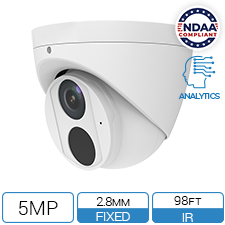 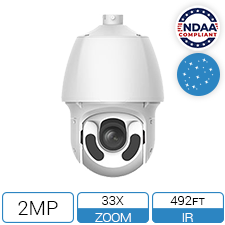 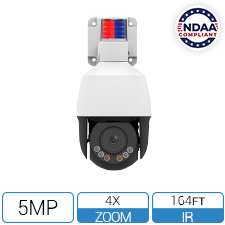 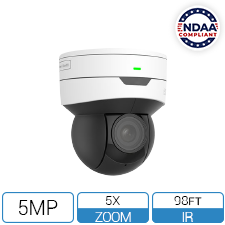 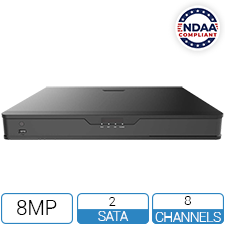 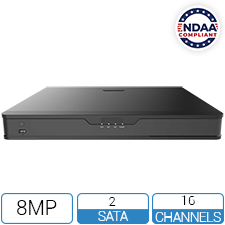 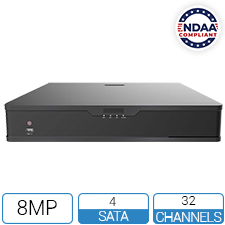 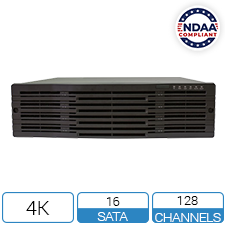 Have a question? Simply fill out the form below!

Become a part of the Team

Follow us on Social Media or sign up for our informative newsletters to stay up to date on the latest product releases, custom built solutions, and day-to-day support offered by Optiview. 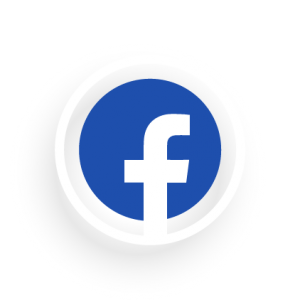 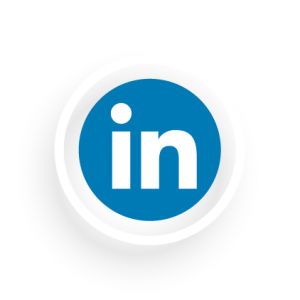 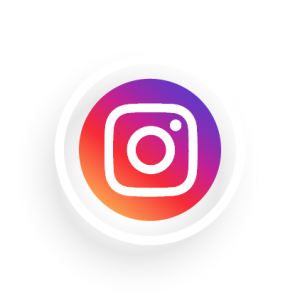 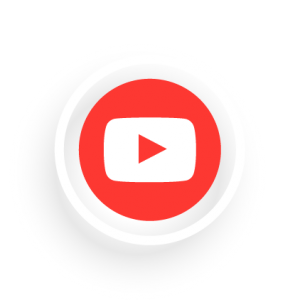 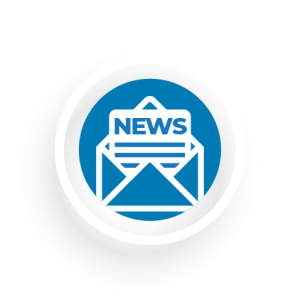 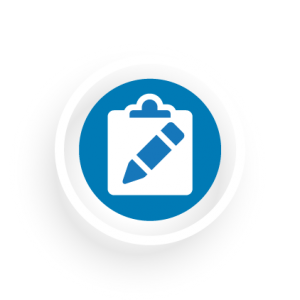